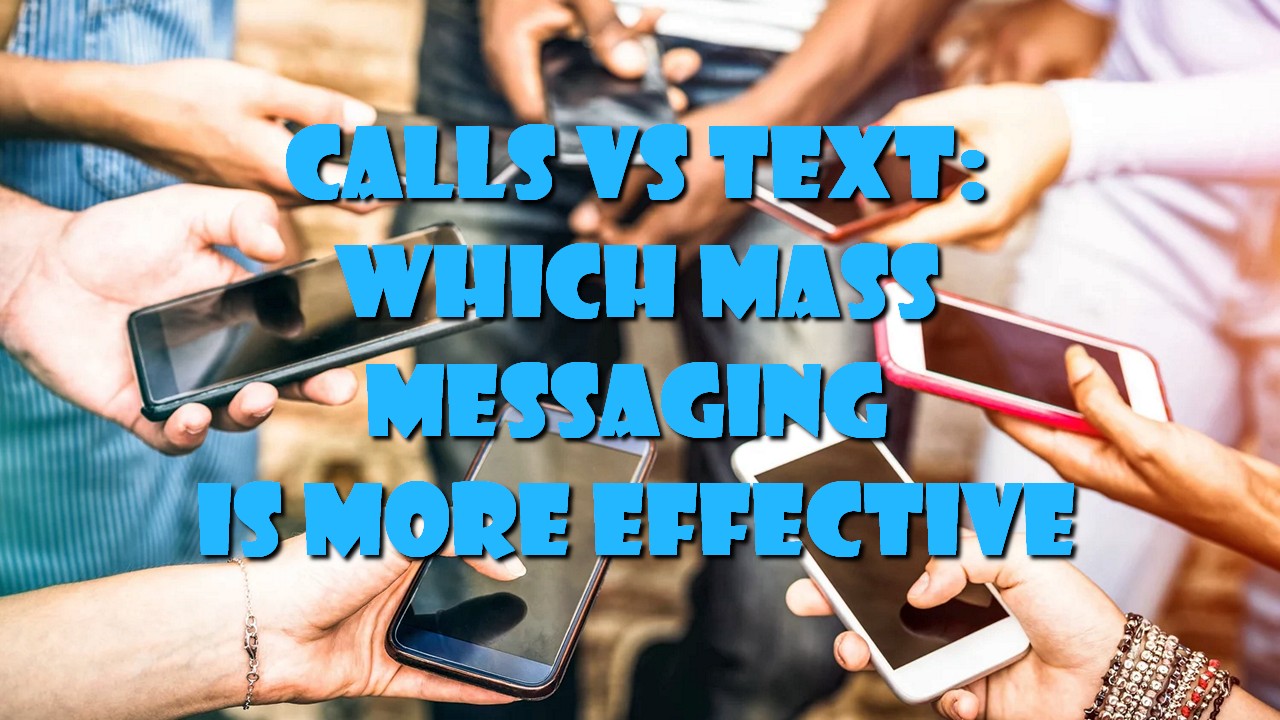 Imagine reaching out to an audience of 10,000 people and you have to deliver the same message to each at the same time. Institutions that handle a lot of people prefer texting patients’ appointments, texting parents school meetings, and texting citizens where to access government services.

Calling and texting both have their advantages and disadvantages. However, some people and institutions prefer calling to texting and vice versa. 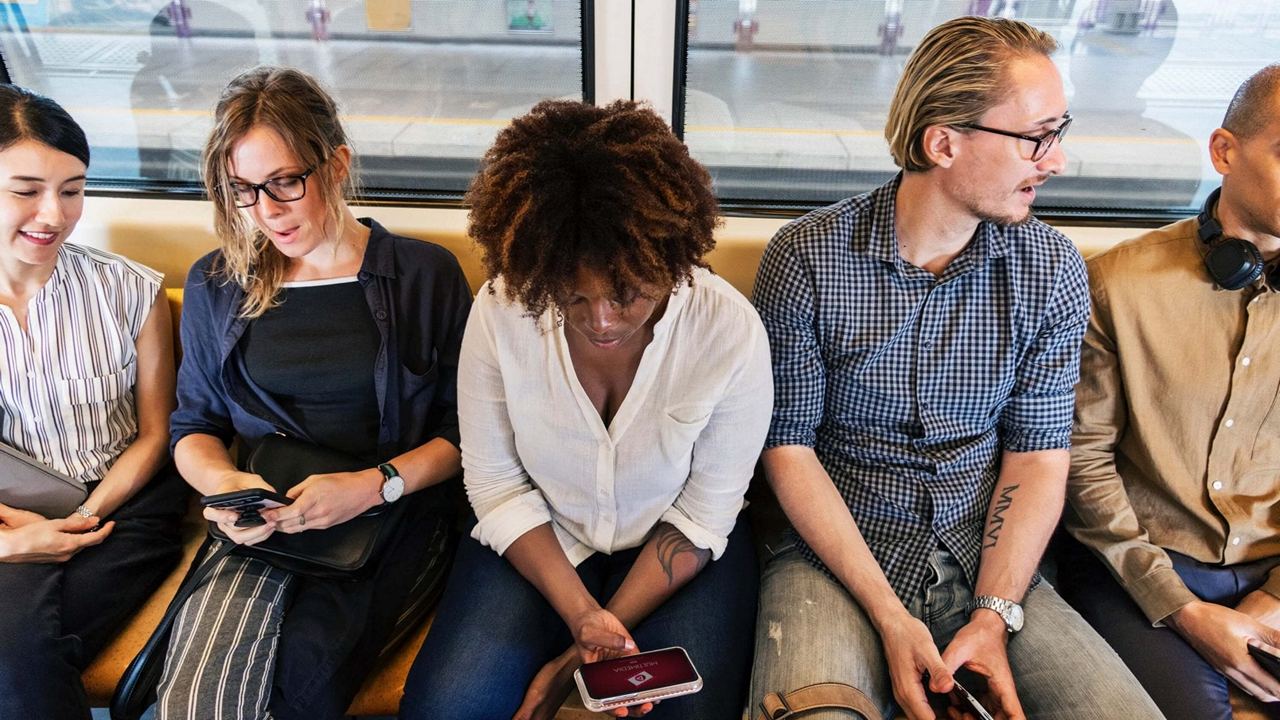 It takes a shorter time to text compared to making a call. The receivers can get the message at the same time it is sent.

Immediately one text and the receiver audience gets the message, a response is quicker compared to calls.

One can communicate personal information with their audience via text with more ease.

Does not need an internet connection

Text messages are only charges at a low cost. It does not require an internet connection unless one is using an application that needs internet such as WhatsApp or Telegram.

It is easier to communicate official matters via text and keep it professional compared to calls where emotions and feelings can be associated with the voice of the caller or receiver.

Using airtime to communicate to a lot of people is more costly compared to calling each. Others might need longer explanations taking more time. 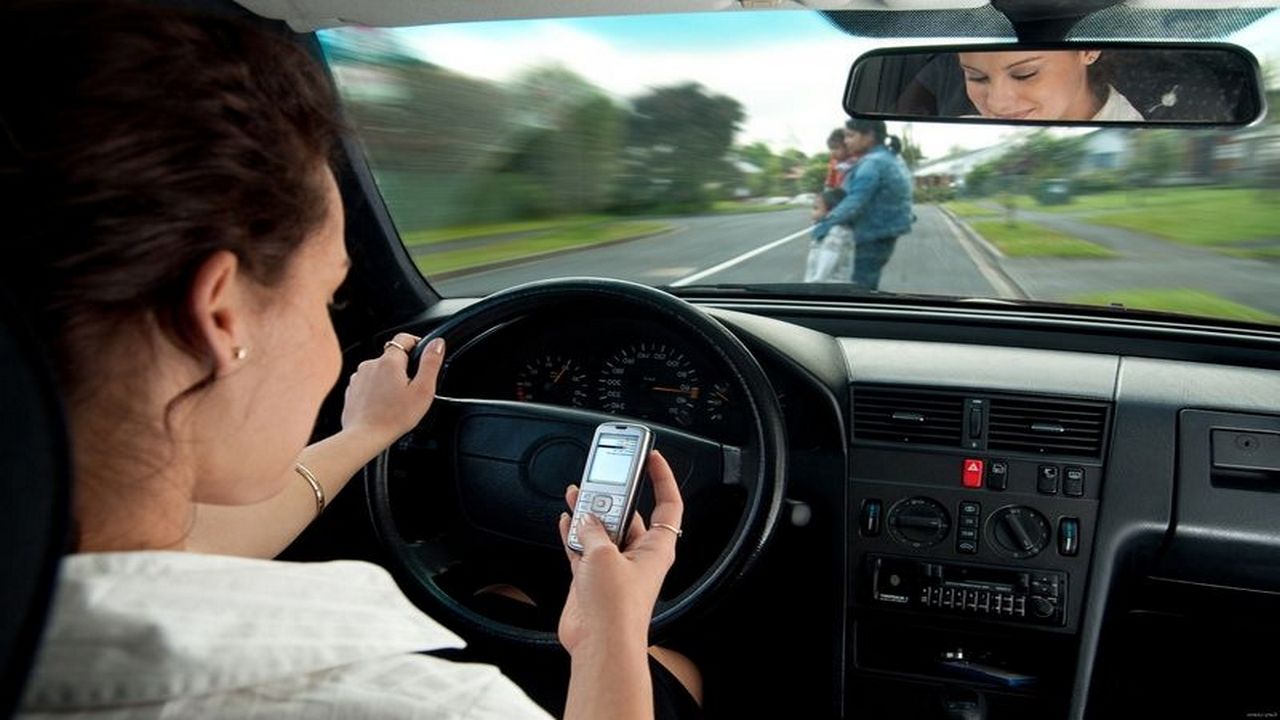 Information may be misunderstood. The way we percept things is different in each of us. The message sent might be understood differently compared to the intended message.

Not everyone sees a text immediately it is sent. Unlike a call where one will know the receiver has received the right message. If information is crucial and needs immediate attention, texts are not as effective.

Suitable for the specific age group

Unsuitable for people with vision impairment

Hospitals texting patients appointments with vision impairment might not be effective compared to calls.

One understands the feelings of the other if they can see their facial expressions or feel the tone in their voice. Unlike texts, the furthest one can go with showing emotions is using emojis and exclamation marks.

Time-consuming where one has to feed in the contacts to receive the message. In some instances, different contacts might need different messages meaning typing all the required details consumes more time.